As some of you may have heard, there’s a presidential election in the works here in the U.S. Things are going to get really heated between now and November 8.  The candidates are pulling out all the stops to get the vote, and some of them are going high tech.

This is the most interesting election I have ever encountered and not because we have two upstanding social servants vying for the highest office in the land.  Never in my life have I seen two candidates that are more unlikable and unqualified. On one end, there is the tallest and most aggressive Oompa Loompa the world has ever seen. On the other, there is a corrupt, untrustworthy, career politician, and carpet bagger. It doesn’t matter what happens in November, because the U.S. is doomed.

But enough doom and gloom.  There is a bright side to all this.  Hillary’s campaign just released a video game for mobile devices. Everyone knows millennials love video games, just look at the Pokémon Go phenomenon. So those in Hillary’s campaign took five minutes (probably literally) to create a mobile game.

Like most mobile games today, after downloading the game and launching it for the first time, you’re asked to create an account. 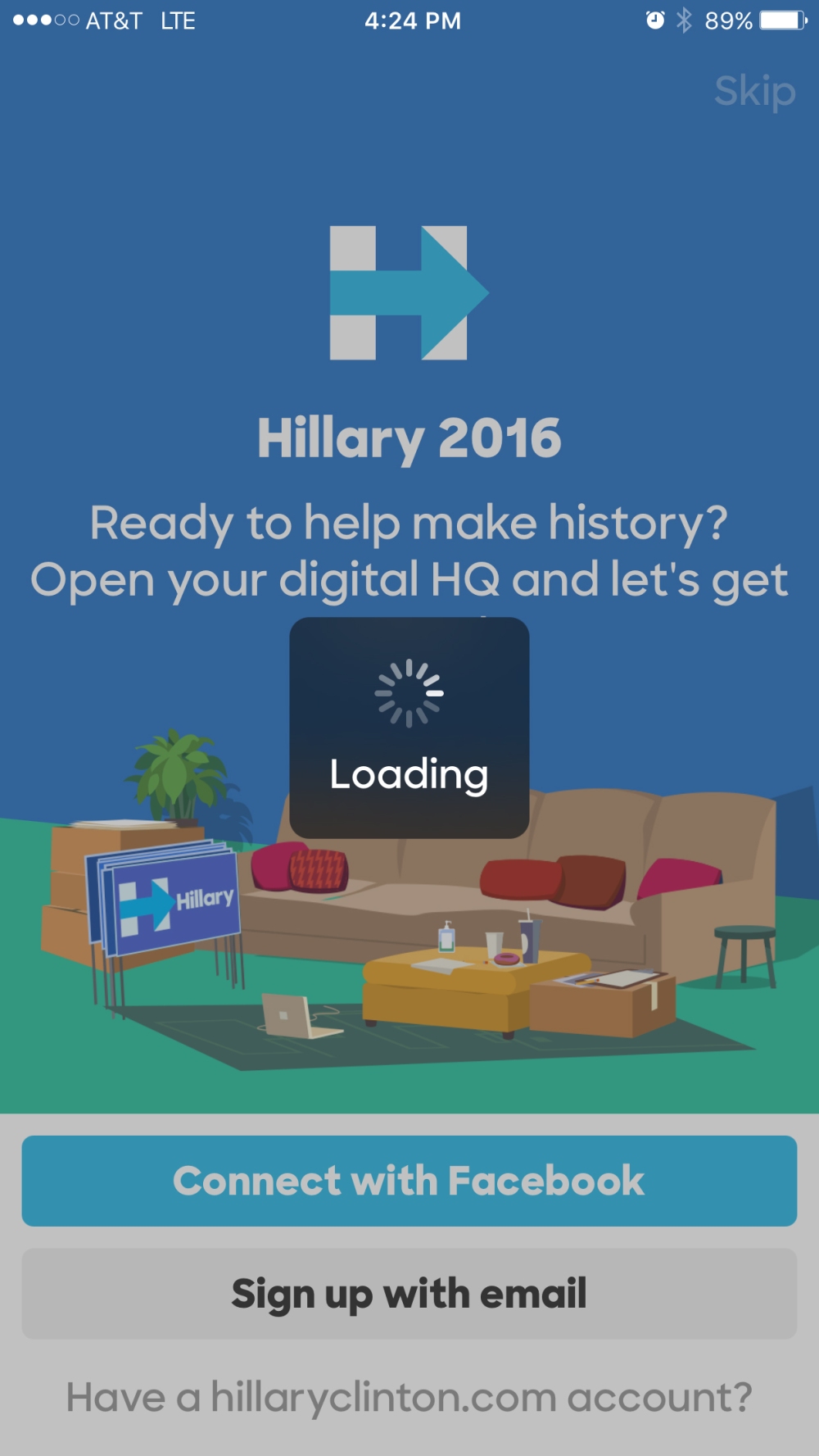 No thanks. I’m good. I’d rather just play. I don’t want to get bombarded by spam. 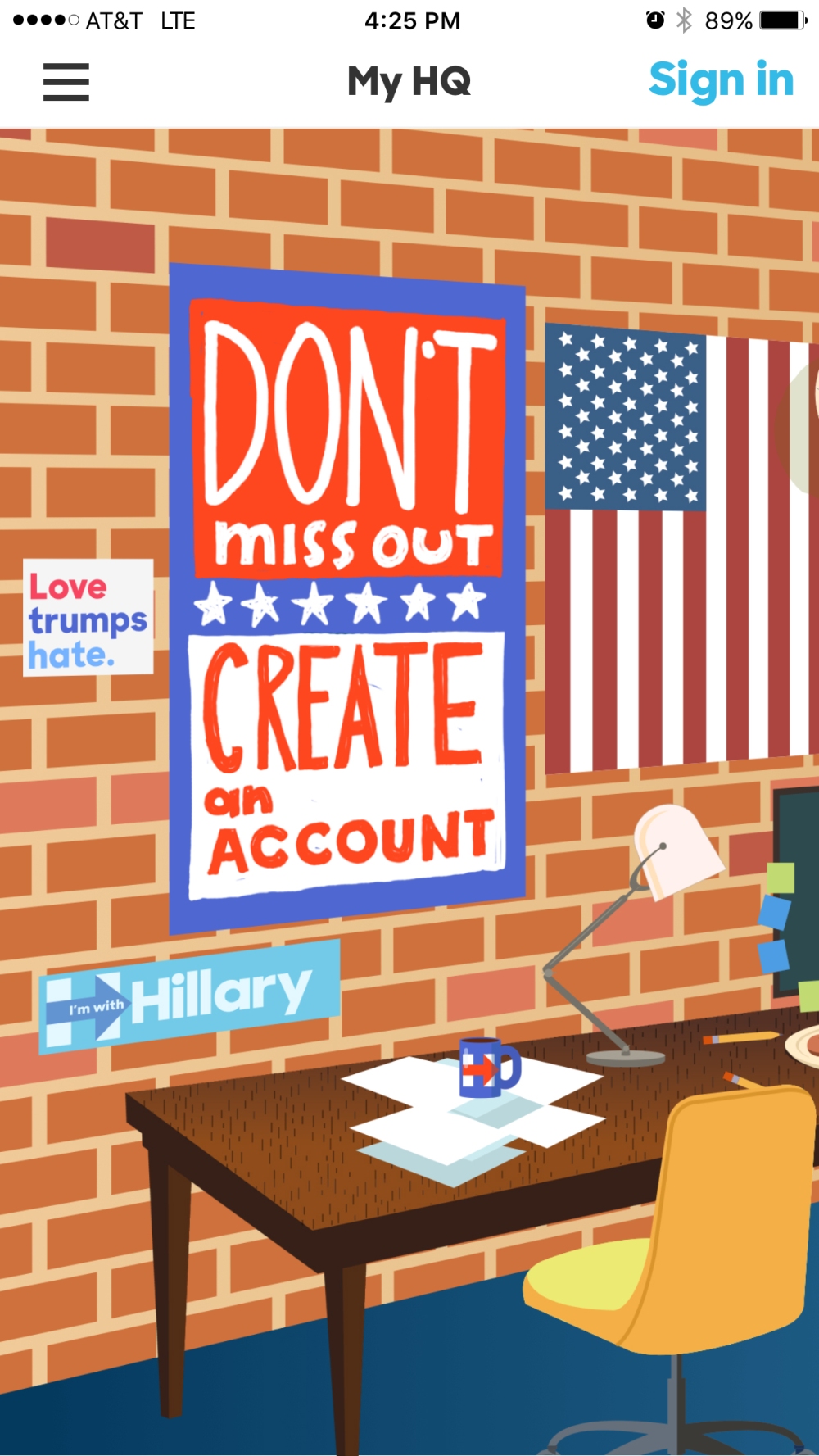 Then the game gently reminds you that if you want to play, you must create an account… 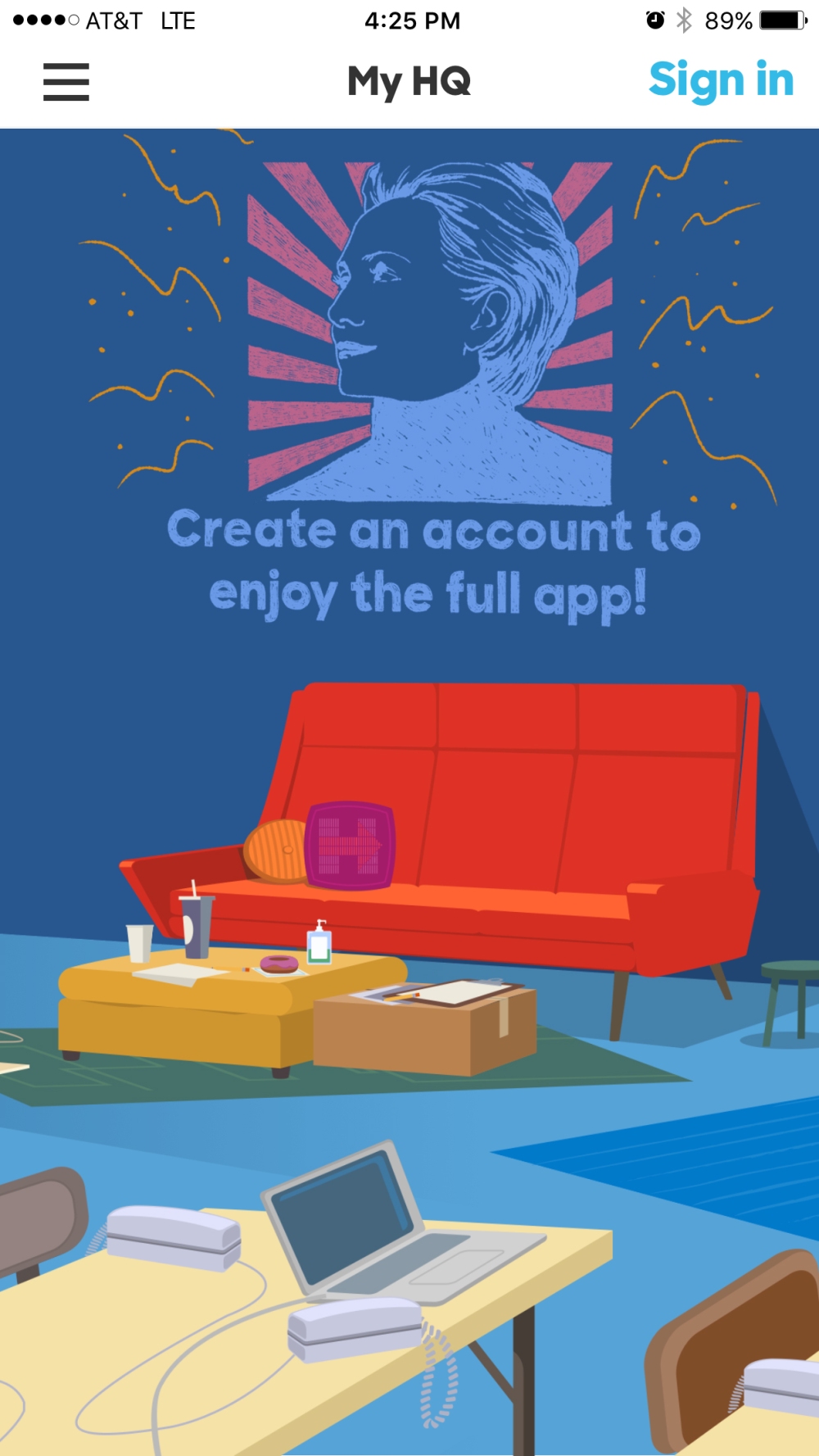 Christ, you’re a pushy bastard, but if I must… 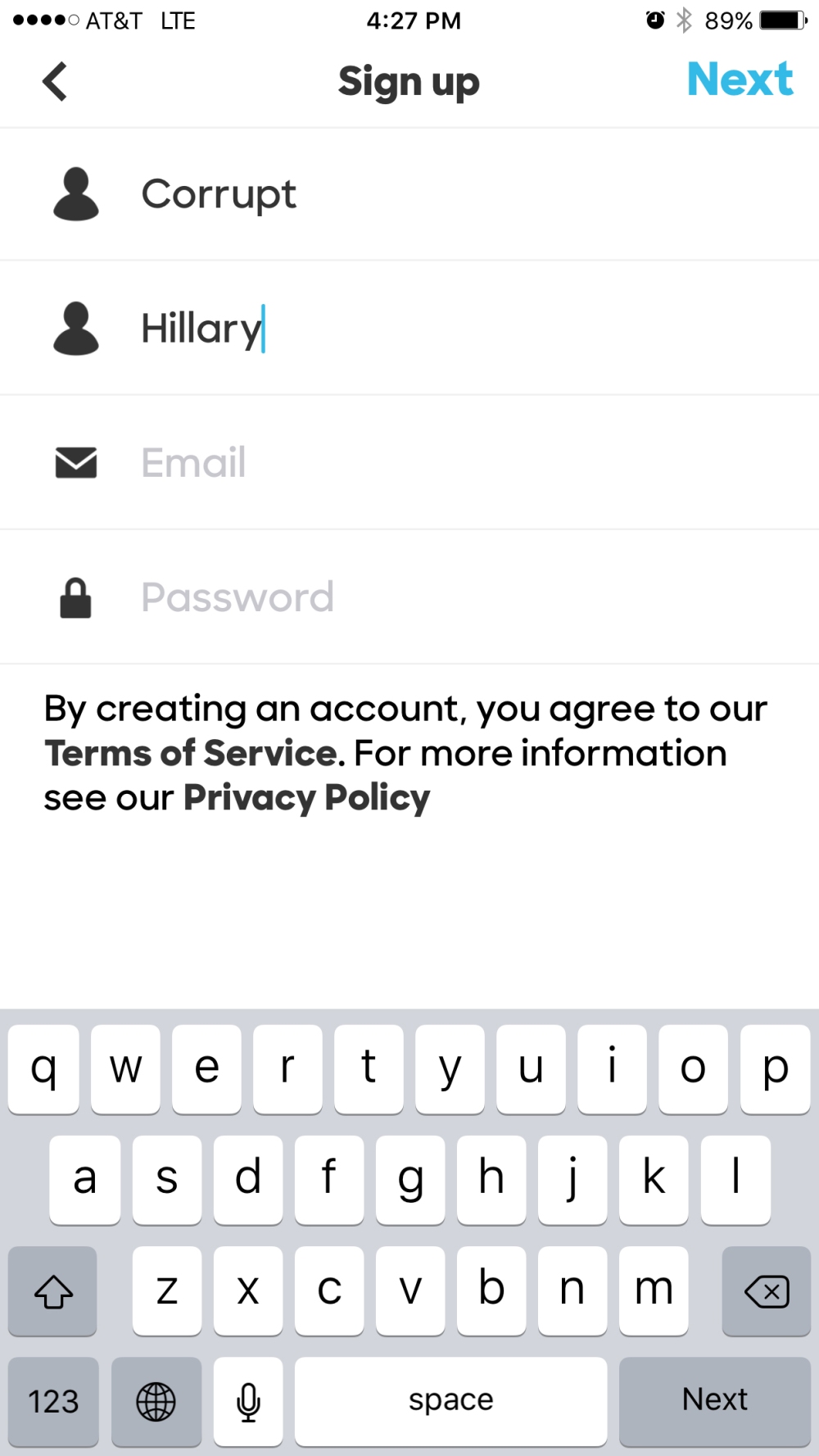 All that the back and forth about creating an account was well worth it however.  Had I decided to simply decline and delete the game and move on with my life, then I would not have had the opportunity to witness the splendor of a virtual Hillary Clinton 2016 Campaign Office. Also, I used to burner Yahoo e-mail account because I’m not stupid. 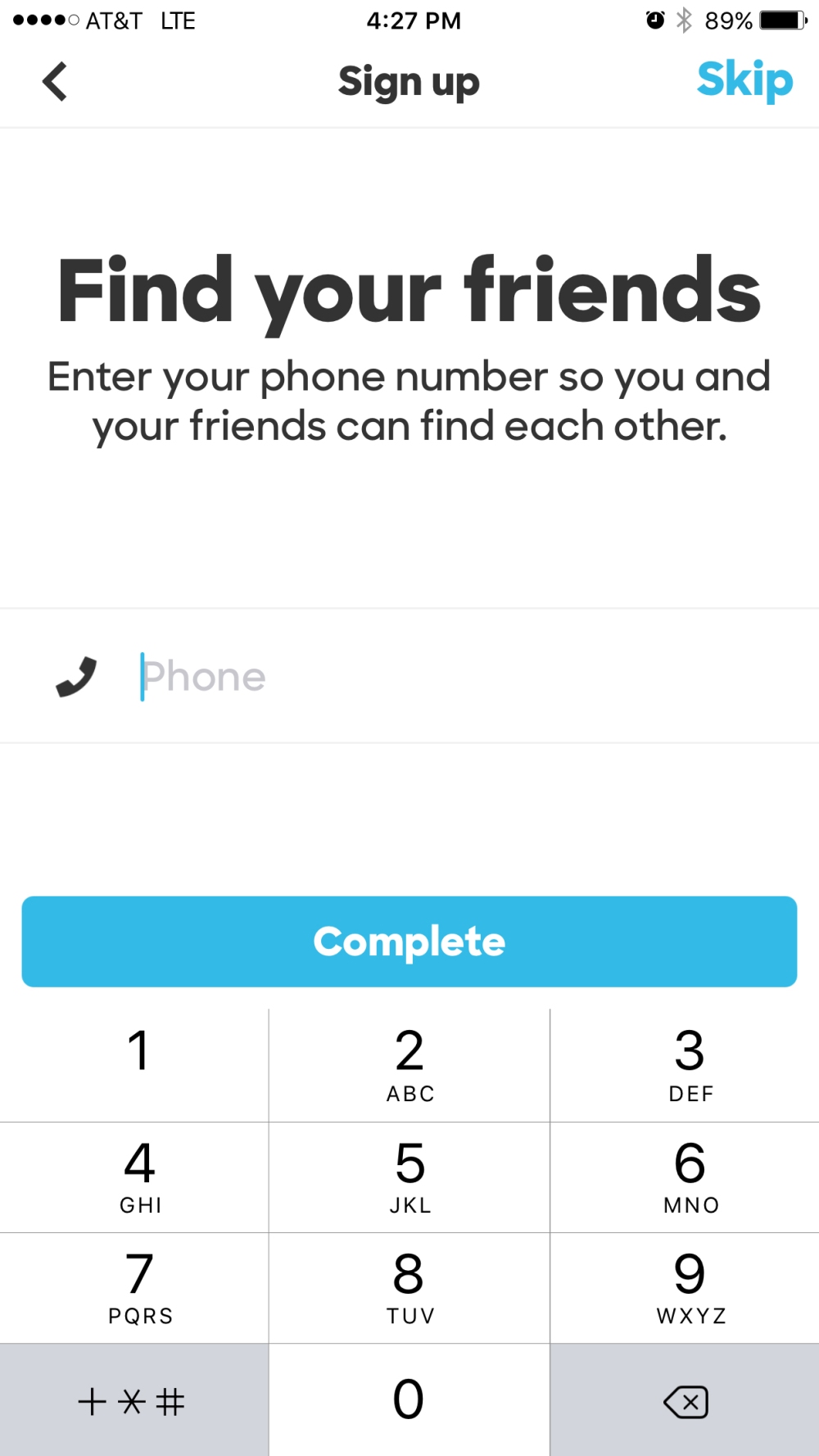 Looks like I’m finally ready to play this game. Let’s get acquainted with my new campaign office. Just swipe up to turn on the lights. This is actually the first time I get to interact with this game.  This is also the pinnacle of the type of interactivity one can expect with this game.

There’s not a lot going on in here.  I would expect to see more people working. Why am I here all alone? Where is everyone? Am I in some 28 Days Later post-apocalyptic zombie infested wasteland and I’m the last person alive? That sounds sweet!

I’ve been playing for 15 minutes and my campaign office was never attacked by zombies. Perhaps I should find something to do.  How about a game of Trump or False?

That sure was fun. Oh look, a plant needs watering. I can’t take the excitement! 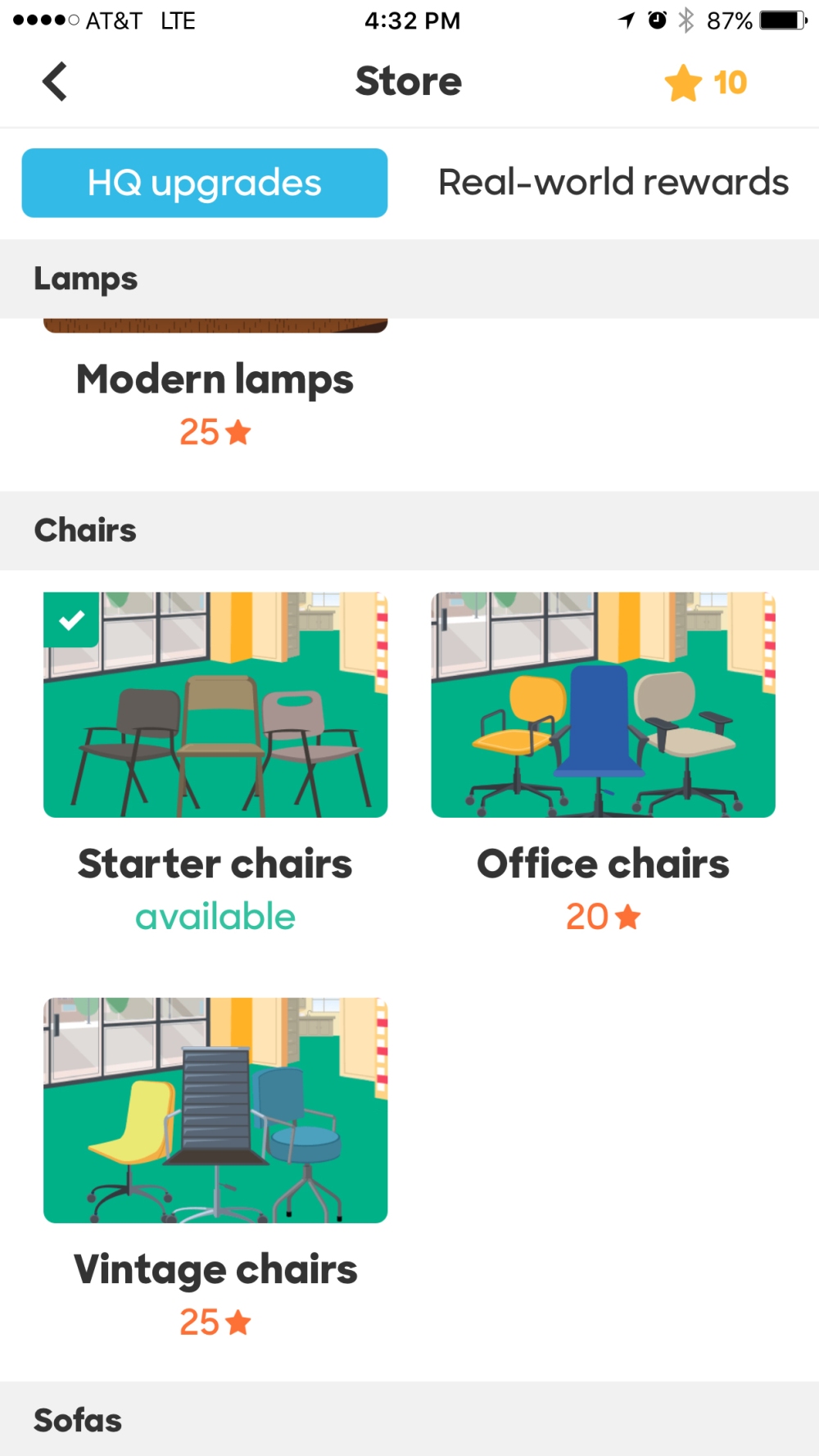 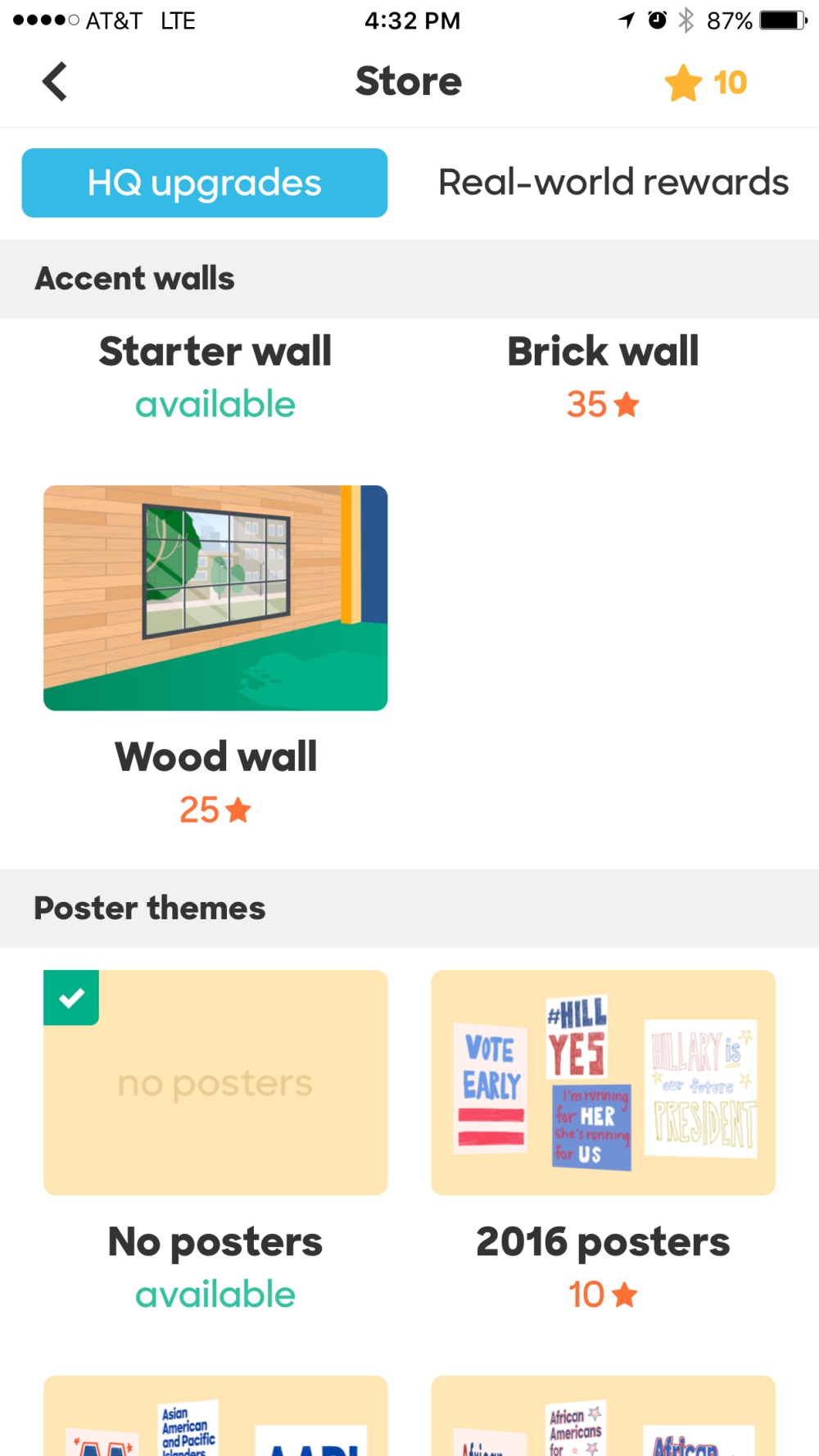 During my nap I dreamed of a better world. A world that was peaceful and everyone was happy. I’m roused from my slumber by a chime from my phone. Looking at my phone, I noticed that I had a Push Notification from the Clinton 2016 app.  I rubbed the sleep from my eyes and opened the app, curious as to what the news may be.

I’m confused. The app that I downloaded yesterday and have played for 20 minutes (which felt like an eternity) is now telling me to download the app. I’m reading this in the app’s news feed. What kind of Bizzaro World black magic is this?  Is this some kind of elaborate psychological experiment from some secret CIA Black Ops program meant to break my will? What is the ultimate goal of this app? 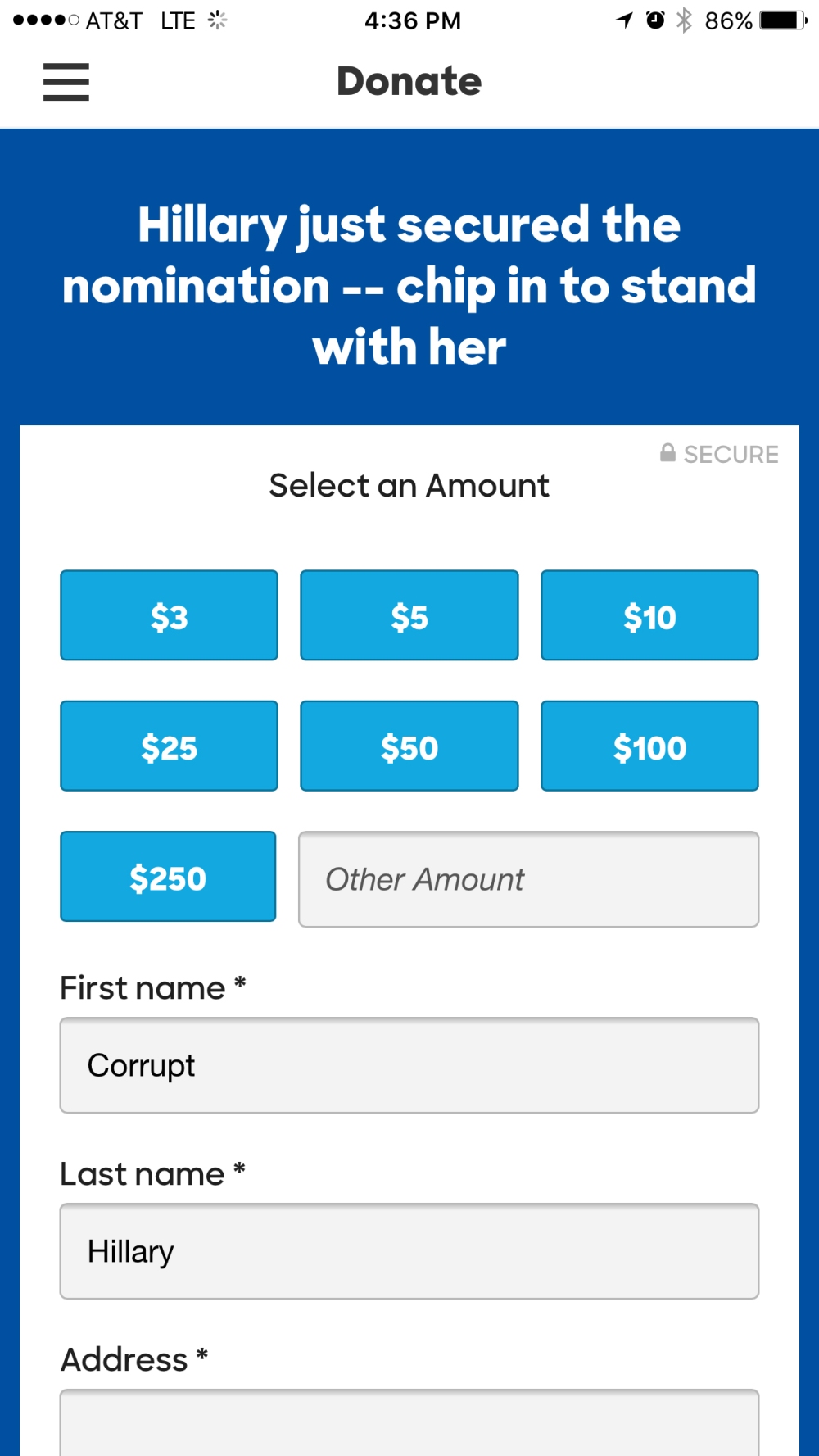 Well that explains it.

I’m not going to beat around the bush here, nor am I ignorant as to what the ultimate goal of this app is.  The issue here is this app is a flaming pile of garbage and it has no redeeming qualities. This app makes the Kim Kardashian’s Hollywood game look like a masterpiece.

Even if you’re a Hillary supporter, I cannot recommend it. That’s why I give this one sad Robin Hood hat wearing Bernie Sanders supporter out of five. 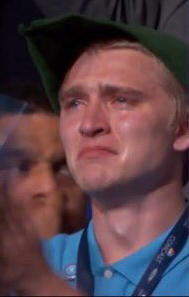